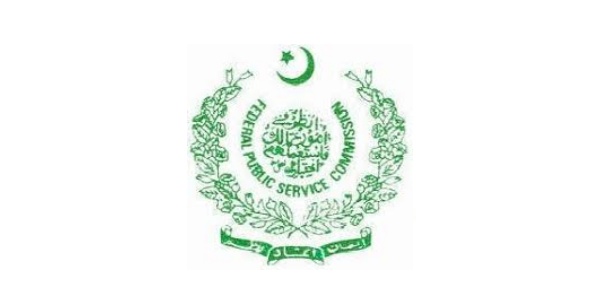 Description: Under the project, FPSC would be able to conduct recruitment tests through computer-based testing. Initially, this facility would be provided at provincial offices of the Commission, which will be extended to 10 locations across the country. The project is aimed to speed up the recruitment process while maintaining transparency, fairness, and credibility of FPSC tests/exams. A databank of millions of question items would be developed for in house question paper preparation at FPSC in digitized form.